If there is any subsector of the cryptocurrency industry that has been innovating in the last few months, it is the gaming field.

Blockchain-based games have become more popular these days and are incorporating more elements into their setup. Non-fungible tokens (NFTs), for example, have become ways for in-game interactions to be facilitated.

It’s worth noting that ever since the metaverse concept started getting traction, the field of play-to-earn has also been majorly recognized and further developed on. This has much to do with the fact that online gaming has long been touted as one of the best use cases for blockchain-based technologies, and we’re finally seeing the concept come to life through a variety of developments.

One new project within this space comes from Kingdom Quest, a blockchain-based metaverse game that has announced the launch of one of four titles. This marks one of the earliest forays of blockchain gaming into the metaverse and all the things that come with it.

As per the official announcement, Kingdom Quest is releasing what will be the first of four casual gaming titles called Kingdom Quest: The Beginning.

The initial dex offering (IDO) will go live in February 2022 and will be a puzzle role-playing game. It will be available on both desktop and mobile, will feature characters, currencies, and items in the form of NFTs and digital assets.

Speaking of digital assets, Kingdom Quest will use a ‘4 games – 1 token’ system in which its native Kingdom Quest token (KGC) can be used across all four games with ease. The heroes of the game can be used to solve puzzles, battle against one another, and complete quests in exchange for rewards. Heroes can also increase their value, skills, and experience throughout the game.

The sharing of rewards in the game is also based on rank. When each quest or expedition begins, players will be ranked based on several factors, and after the game is finished, the rewards will be distributed among players based on their rank within the game. 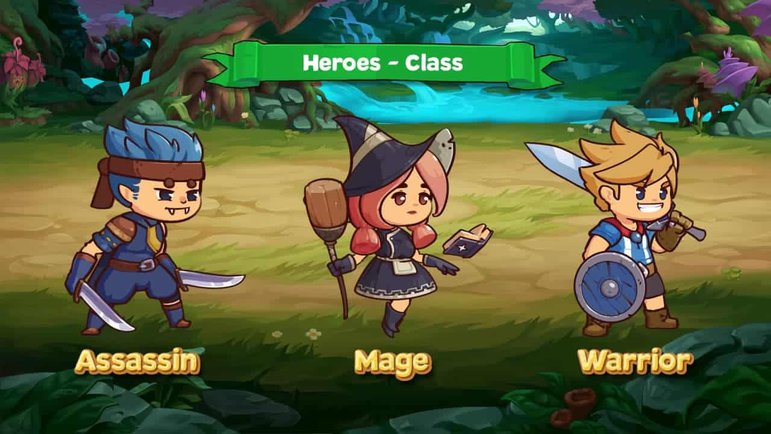 This system serves two functions it not only does it help players know ahead of time how winnings will be shared but also acts as an anti-inflationary tool. As this is the first title in a series, the other three will be released afterward up until the last quarter of 2023. The welcome airdrop for Kingdom Quest took place from January 20, 2022, to January 30, 2022.

The initial DEX offering will also take place on February 20, 2021, and will be released on Gamefi, Bunicorn. This project is also being financially supported by partners such as Shima Capital, Icetea Labs, Gamefi, Bunicorn, Sotatek, AVStar Capital, and Coincu.

Gaming in the Metaverse

It is clear that we are just getting started in exploring all that the metaverse has, and it is also clear that gaming will be a part of the landscape. Given that many players are already suited to navigating a virtual universe, this makes sense.

Thanks to blockchain, however, the transition to metaverse gaming can be made easier and more enjoyable